OUR FIGHT FOR BREONNA INVEST IN OUR WORK

As we mobilize and organize voters for the critical Senate Runoff in Georgia, we took the time out to watch the recording of a meeting between President-Elect Joe Biden, Vice President-Elect Kamala Harris, and civil rights leaders. Until Freedom is alarmed but not surprised by President-Elect Joe Biden’s tone and substance. He was defensive and seemed to be speaking from the perspective of those who oppose full rights for Black people. To be clear, Until Freedom understood that Donald Trump and what he represented had to be defeated. For us, this election was not about who will be our friend, it was about who we wanted as an opponent. We will fulfill our commitment to hold Joe Biden accountable to the communities who put him in office.

What we want Biden to understand is that Black people and the civil rights movement of today are not monolithic. We represent different ideologies, religious communities, nationalities and geographic areas. Our movements are very diverse. In addition to meeting with leaders of legacy organizations, Biden must meet with frontline organizers and activists who have been on the ground daily risking their lives and who represent some of the most marginalized communities Biden and VP-Elect Kamala Harris have made commitments to center and uplift.

We also want Biden to know that what’s more harmful than the demand to  “Defund the Police” is a President-Elect who is patronizing and dismissing the calls of the most marginalized and directly impacted people who helped elect him to office.

We were in the streets before this election and we will stay in the streets.  We are focused on repairing harm done on our communities and begin building a path towards transformative justice because we need something different. You are either with us or against us. 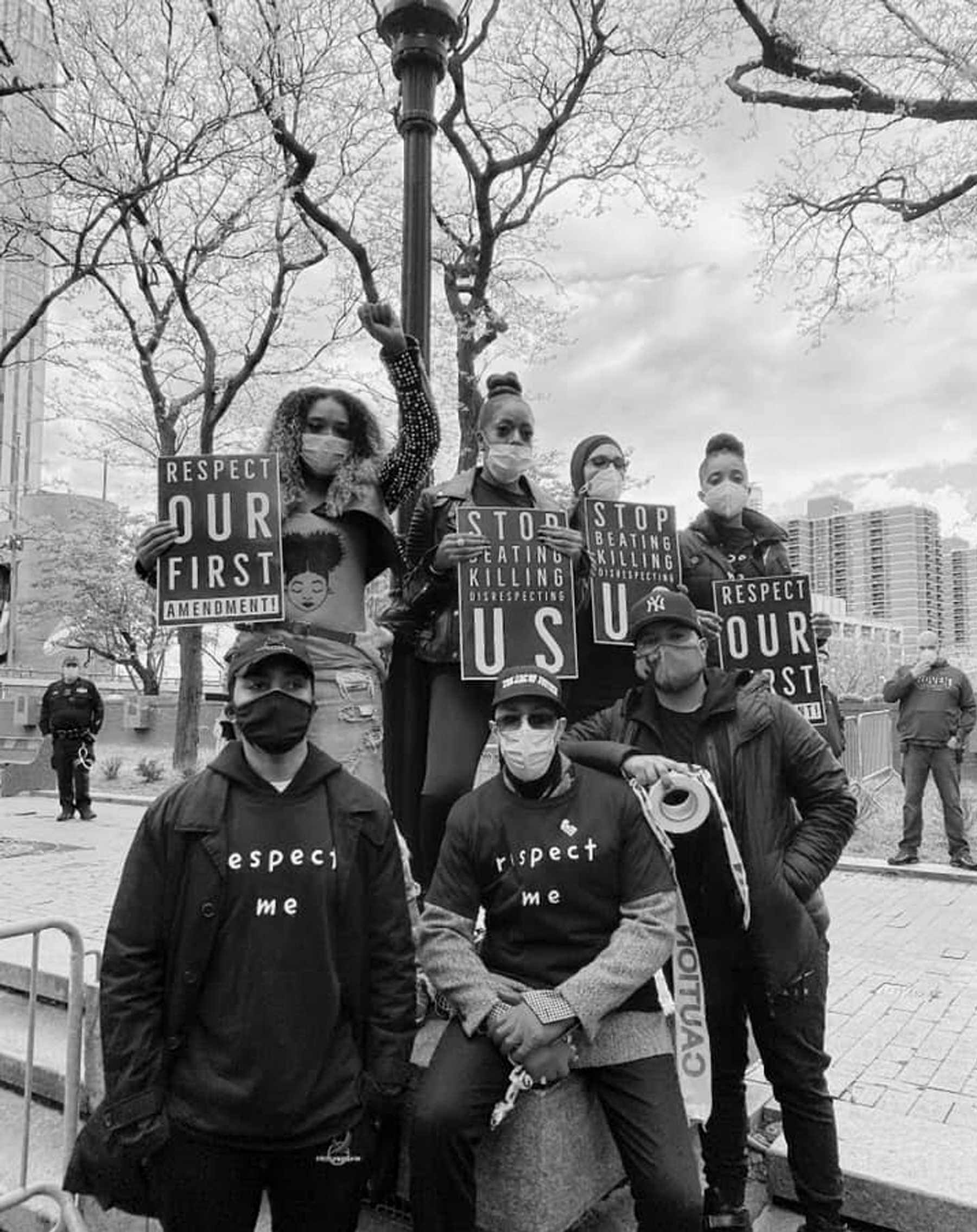 Is an intersectional social justice organization rooted in the leadership of diverse people of color to address systemic and racial injustice. At Until Freedom, we believe that those closest to the pain are closest to the solution, therefore, we focus on investing in those who are the most directly impacted by cyclical poverty, inequality, and state violence. 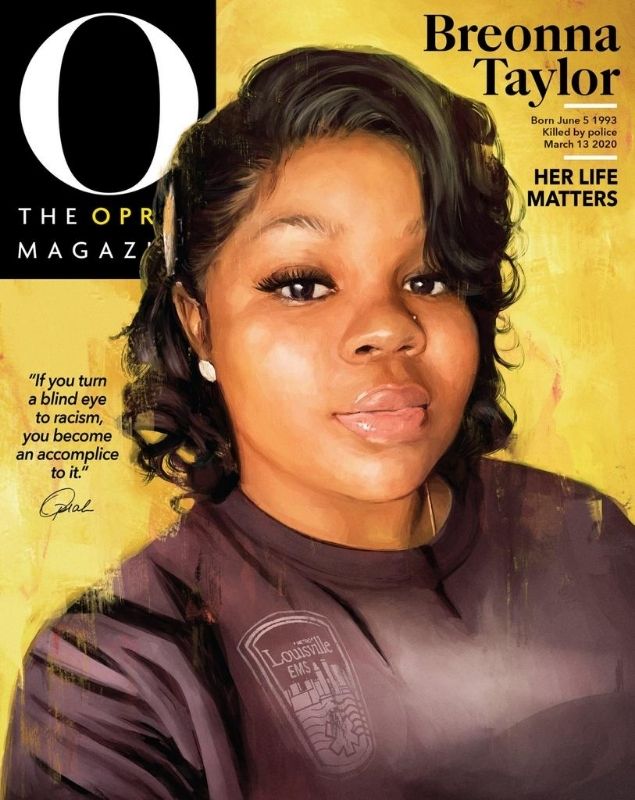 DO YOU KNOW What happened to breonna taylor?

On March 13th 2020, Breonna Taylor was sleeping peacefully in her home in Louisville, KY when Jonathan Mattingly, Brett Hankison and Myles Cosgrove of the Louisville Metro Police Dept. executed a no-knock search warrant. Acting in self defense, Breonna’s boyfriend Kenneth Walker exchanged gunfire with the officer’s as they were not in uniform. As a result of the gunfire, Breonna was fatally shot while asleep. Jonathan Mattingly, Brett Hankison and Myles Cosgrove have yet to be arrested and formally charged for Breonna’s wrongful death. Something must be done. 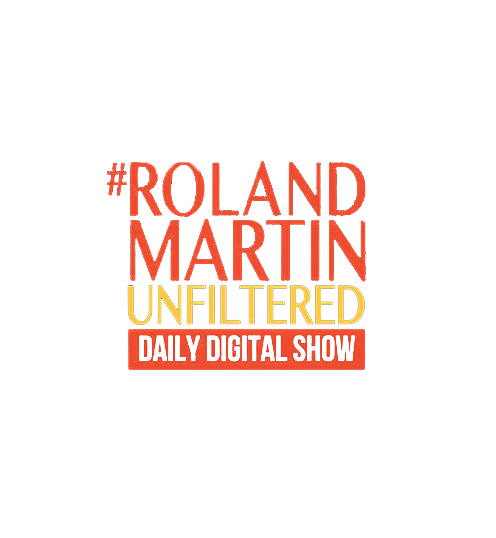 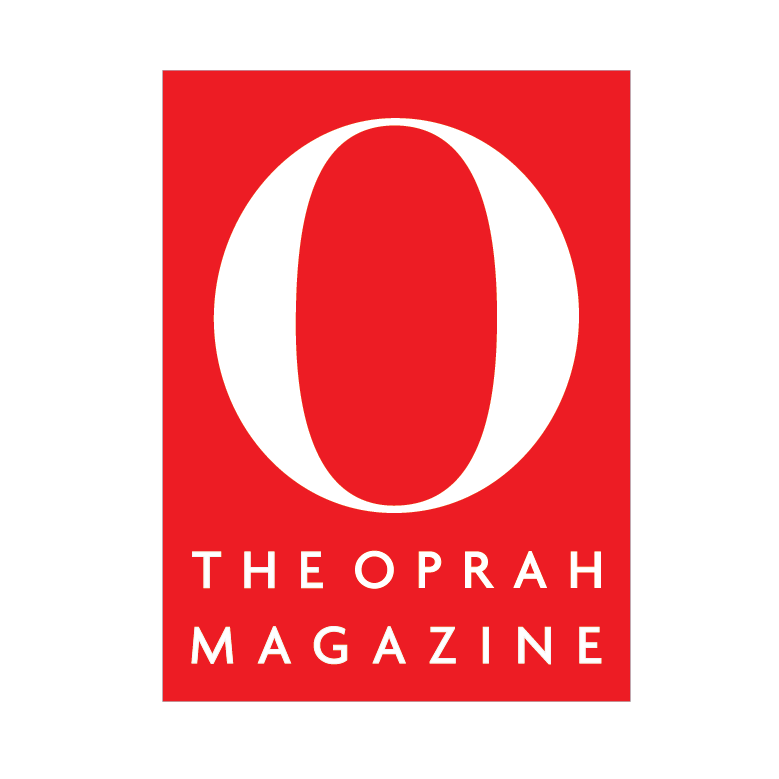 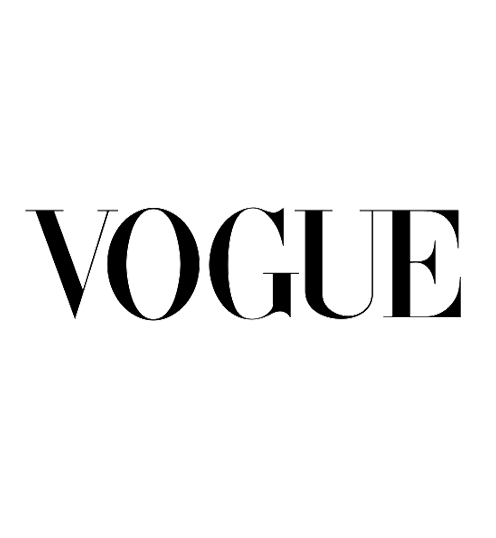 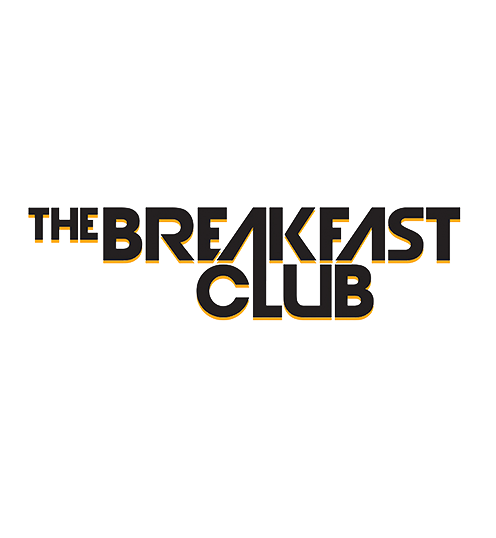 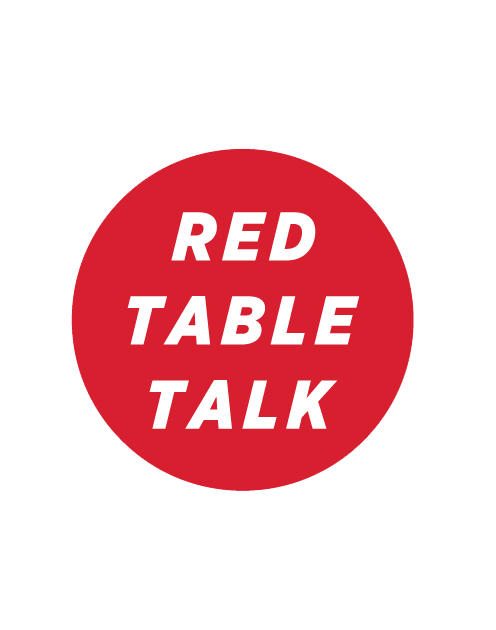 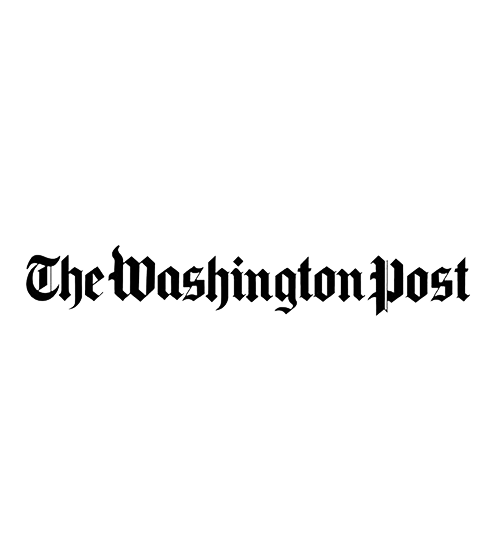